Out of bounds is defined by the line between the course side points at ground level of white stakes as well as fence posts and hedges that signify the course boundary.

A player is penalised under Rule 14.6 Stroke and Distance.

All roads, paths and shelters on the course even if not artificially-surfaced are to be treated as immovable obstructions from which free relief is allowed under Rule 16.1.

All Penalty Areas are defined as Red. Relief can ONLY be taken in accordance with Rule 17.1d

NB ALL Bridges lie inside the margins of the penalty areas which they cross.

If a player’s ball lies anywhere on the course other than in a penalty area and it lies on or touches such a tree or such a tree interferes with the player’s stance or area of intended swing, the player MUST take relief under Rule 16.1f.

All greens other than the hole being played are the “Wrong Green” and relief MUST be taken under Rule 13.1f.

 Within two club-lengths of the putting green, and

 Within two club-lengths of the ball.

Ground under repair is defined by any area encircled by a white line. Relief MUST be taken in accordance with Rule 16.1b.

Penalty for Breach of Local Rule:
General Penalty Loss of Hole in Matchplay, Two Stroke Penalty in Strokeplay under Rule 14.7a. 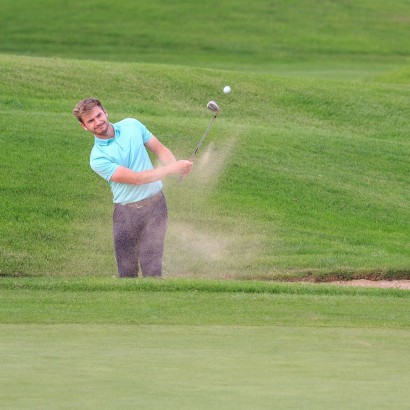 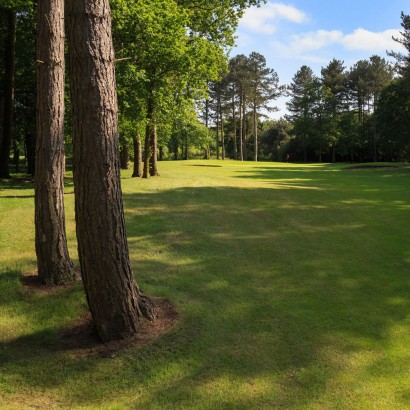 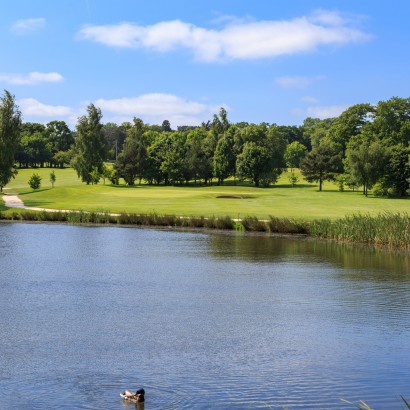 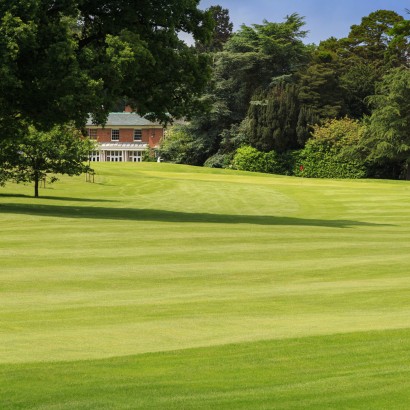 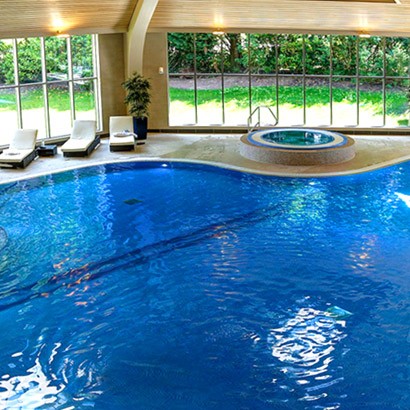